Abyaneh is a tiered village meaning houses are built so that the roofs of the ones built lower on the slope serve as the courtyard of the higher ones. In some parts of the village, there are up to four tiers of houses. The village has several structures surviving from ancient times including a Zoroastrian Fire Temple and a site locals believe was once an Anahita Temple.

Abyaneh one of the best touristic villages in Iran

Abyaneh also has a Seljuq (1038-1118) era Jame Mosque with a pulpit (minbar) that shares features with Persepolis columns and a two-story Ilkhanid mosque. The village has mausoleums dedicated to Isa and Yahya, two descendants of the Prophet of Islam (PBUH), which are popular pilgrimage sites.

Abyaneh inhabitants have maintained their culture, customs and beliefs wearing the outfits which dates back to Sassanid era (224-651 CE) and speaking a dialect that is believed to have been the language of ancient Persia for thousands of years.

The traditional costume of the People in Abyaneh

The traditional costume of the women in Abyaneh consists of a below the knee skirt, cotton stockings made by hand and colorful, floral patterned headscarves that fall below the waist.

Abyaneh men wear a long coat called Qaba with a wide wraparound silk belt over loose fitting black pants, which have embroidered cuffs for single men and plain ones for married men. The people of Abyaneh wear a form of traditional footwear called Giveh which is handwoven by the women. 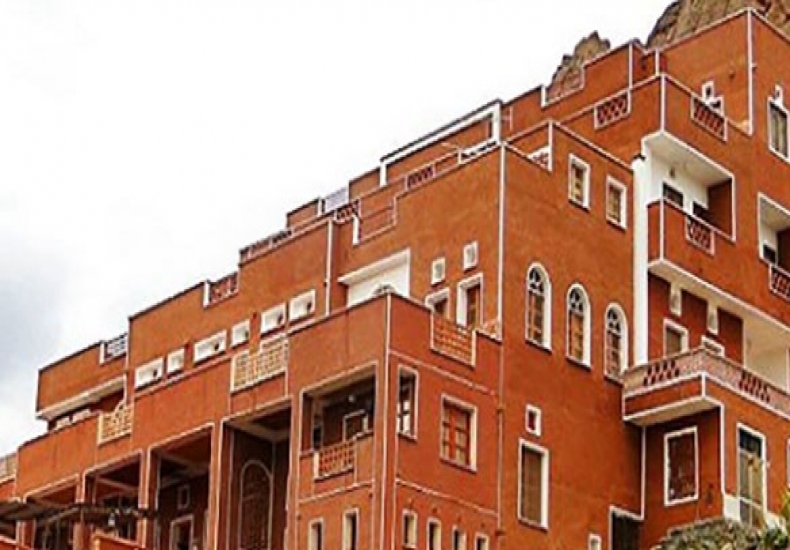