Kish as the most marvelous Iranian coral island with its fantastic coast lines, provides you the opportunity to be more and more relax far away from all distractions.

It has one of the longest sun shining duration among Persian Gulf’s Islands which seems so ideal to the ones who are interested in dozing in sun and waking up with natural tan. With dozen of luxury cars and hotels, it can be considered as a true representative of luxurious life style within one of the most ancient world’s countries, the great Persia. The whole concept of this island have been formed in order to make it an extraordinary appealing touristic zone within the vast territory of Iran.

Kish and its underground water channel which has 1500-year history

Hot weather, long summers and mild very short winters are the aspects which introduce this fascinating island. The Island, compared to a hidden pearl, has an underground water channel known as Kariz, which has a 2,500-year history. There are seashells, coral and fossils covering the ceiling of this Kariz that experts believe are as old as 270 to 570 million years.

This coral island offers a variety of sports activities such as scuba diving and horseback riding, tourists need no entry visa for at least 14 days, and the enticing lure of its warm sandy beaches and tall palm trees is irresistible.

The island is also a free trade zone and offers investors a 20-year tax exemption and allows businessmen to register 100 percent foreign-owned companies.

Unbelievable great sandy beaches in addition to many interesting diving sea based sport specially diving, which can be provided to you by Iran Negin Travel are waiting for you to bring unexpected experiences among your trip to the lovely Kish. 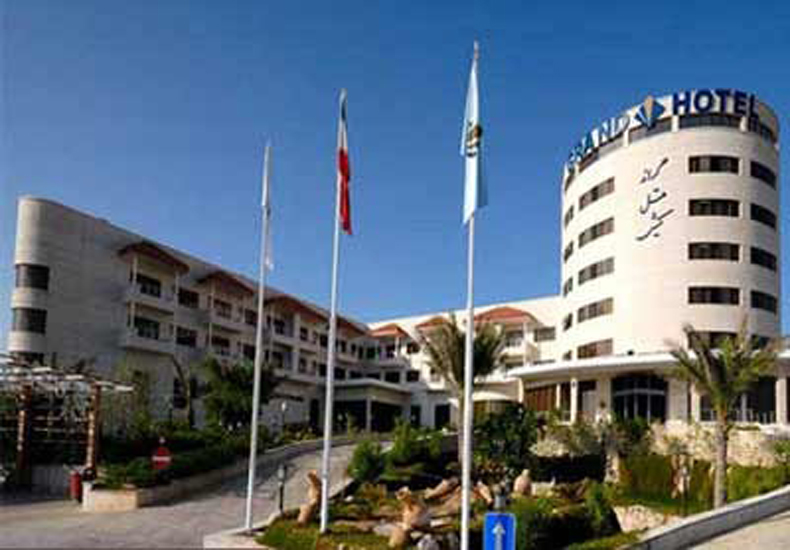