Sheikh Safi Khanegah and Shrine Ensemble, also known as the Safi al Din Shrine or the Sheikh Safi Ensemble, is a monumental ensemble around the grave of a sheik named Safi al Din in the center of the city of Ardabil. The Sheikh Safi al-Din ensemble is an architectural work of art from the 16th and 17th centuries, always a work in progress and improvement. This set was included in the UNESCO World Heritage list in 2010 occupying the eleventh position.

Sheikh Safi was the leader of a Sufi order (an Islamic branch) established by the Safavid who was born in Ardabil. The ubication of Sheikh Safi Khanegah and Shrine is where the home of that religious leader was located in Ardabil and then the tomb and the other parts that we will mention below were built. Sheikh Safi mausoleum was built by his son after Sheikh Safi's death in 1334. Construction of the ensemble began in the early 16th century and was completed in the late 17th century.

The current Sheikh Safi al-Din ensemble includes the Sheikh Safi mausoleum which is a 17-meter tall, domed circular tower decorated with blue tiles, the porcelain house built in the 17th century where the ceremonial items of the sanctuary are preserved, the main entrance, the 341-square-meter inner courtyard which is surrounded by the ensemble buildings, the Janatsara mosque, Khanqah, Cheraqkhaneh (the house of lights), Chellekhaneh (the prayer hall), the martyrs' cemetery and a long garden through which the Sheikh Safi ensemble is entered. Also part of the complex are many sections that have served a variety of functions in recent centuries, including a library, a mosque, a school, a cistern, a hospital, kitchens, a bakery, and some offices. It incorporates a route to reach the sheik's sanctuary divided into seven segments, which reflect the seven stages of Sufi mysticism. The building of the main entrance and the enclosure of the three domes decorated with mosaics and epigraphs in calligraphy form cover this glorious ensemble. The most interesting part for tourists, without a doubt, is the interior of the Sheikh Safi mausoleum where just below the dome is a vault which is one of the magnificent and valuable works of the mausoleum exposing a carved inscription in calligraphy and various works of art. Valuable of different art themes such as mosaics, vaulted mosaics with paint, stucco, beautiful inscriptions and wonderful calligraphy from the Safavid era.

The Sheikh Safi al-Din Khanegah and Shrine ensemble in Ardabil is undoubtedly the most interesting among the main tourist attractions in Ardabil and one of the most beautiful World Heritage Sites in Iran. Iran Negin Travel, as an Iran tour operator offers among with Iran tourism services such as Iran visa, Iran hotel bookings and etc. , Iran tours packages through which the passengers can discover Iran as they desire. As a very common request, Iran cultural tours packages and Iran daily tours. You can chose among our Iran tours packages and add Ardabil to your program and enjoy your trip to Iran.

Our team is eagerly ready to provide you all the services from Iran visa to Iran tours packages. Don't forget to contact us! 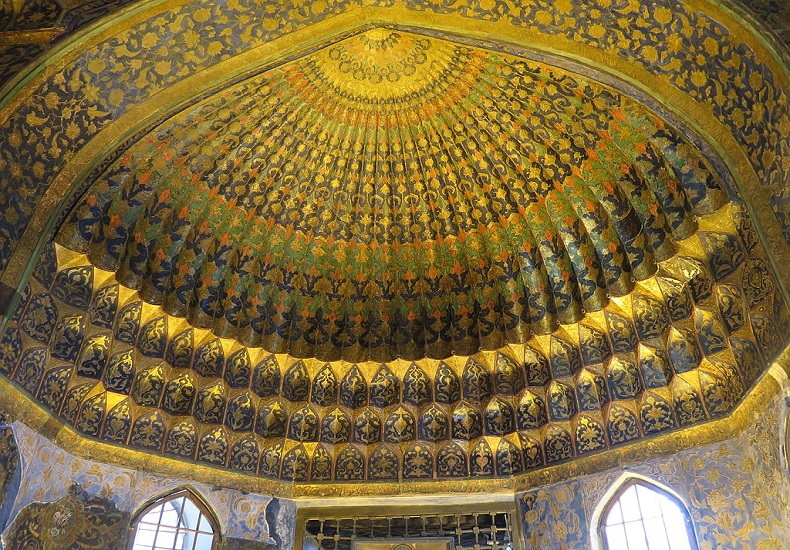 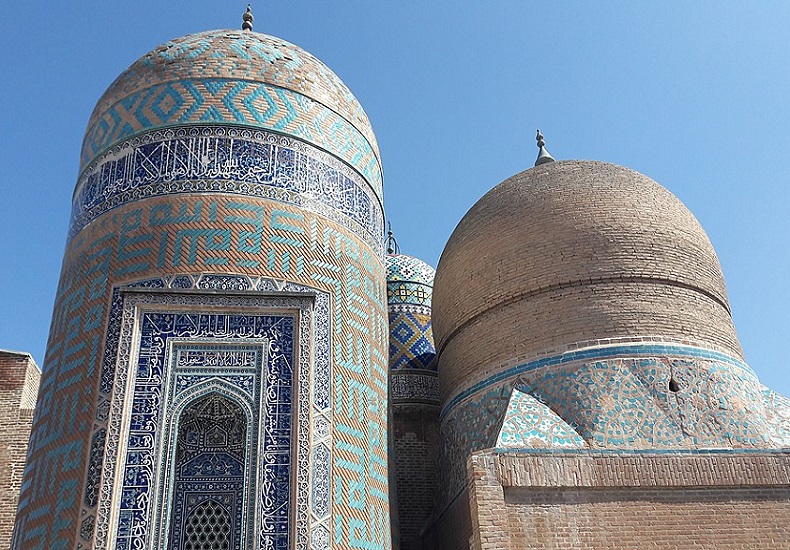 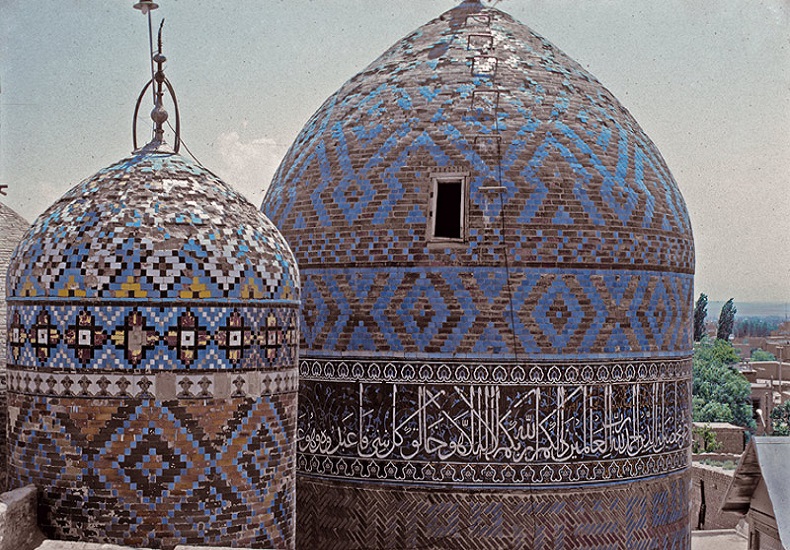