Pars museum in Shiraz, also known as Nazar garden is one of the tourist attractions of Shiraz such as the Negarestan Qavam House, the Pink Mosque, the Karim Khan Citadel and etc., and is located in the historical center of Shiraz. Pars museum or Pars Pavilion is the oldest museum in the province of Fars and is the host to numerous remarkable and valuable objects from different eras. The building of this museum is located in the center of the Nazar garden which was built under the supervision of King Karim Khan Zand, the famous and one of the great men who ruled the city of Shiraz. In addition to what is displayed inside the museum, you can find other historical objects strolling in the garden such as various stone inscriptions from the Qajar era and some trees with labels that are the oldest in this garden from more than a century ago.

The objects that you could find in the Pars museum

Pars museum in Shiraz is the host of many valuable objects among which we can find such as lacquered pencil cases, boxes and mirror frames with paintings of famous people. Set of bronze objects with more than 3000 years old, clay ceramics with more than 5000 years of history, beautiful paintings of Karim Khan Zand and the famous poet Hafez and plates and containers delicately made using techniques such as minakari, khatamkari and etc. , from the Pahlavi era are other valuable objects that you can find in Pars museum in Shiraz. You would also be interested to know that one of the most important parts of this museum is the tomb of Karim Khan Zand who was buried on the east side of the pavilion. According to the story the remains of Karim Khan Zand was moved from this pavilion to the stairs of Golestan Palace due to the enmity of Agha Mohammad Khan, the first king of Qajar, with the Zand dynasty.

The Pars museum building has an irregular octagon shape and is built on two floors with a height of over 14 meters. Once inside the pavilion, you would fall in love with the spacious main hall whose cupola is spectacular. The floor is covered with pavement and in the center of the room is an octagonal marble pond. The design of the ceramic tiles and the large coats of arms with paintings of birds and flowers are other of the architectural attractions of the Pars museum.

During your visit to Shiraz, do not miss the opportunity to enjoy visiting Pars museum, which is one of the elements of the "What to visit in Shiraz" list and is also normally included in the tourist packages of Shiraz and Iran, especially in Iran cultural tours. Although it is a historic site, normally Iran's tour operators such as Iran Negin Travel include Pars museum on their ecological trips to Iran, adventure trips to Iran, religious trips to Iran and, of course, experiences in Shiraz.

Our cultural trips to Iran are mostly the option to explore Pars Museum and the awesome objetcs inside. 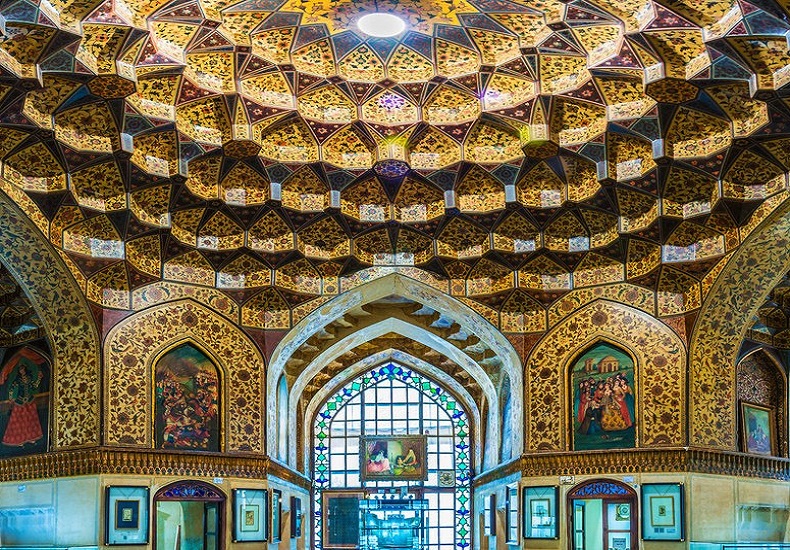 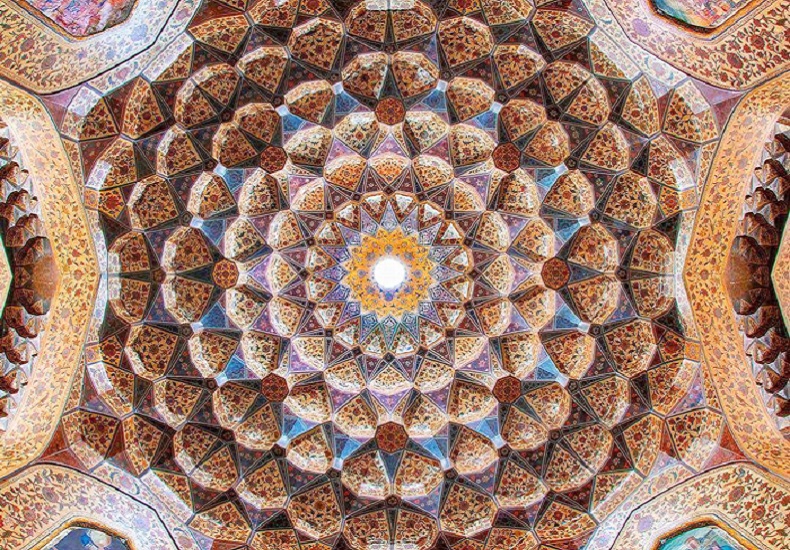 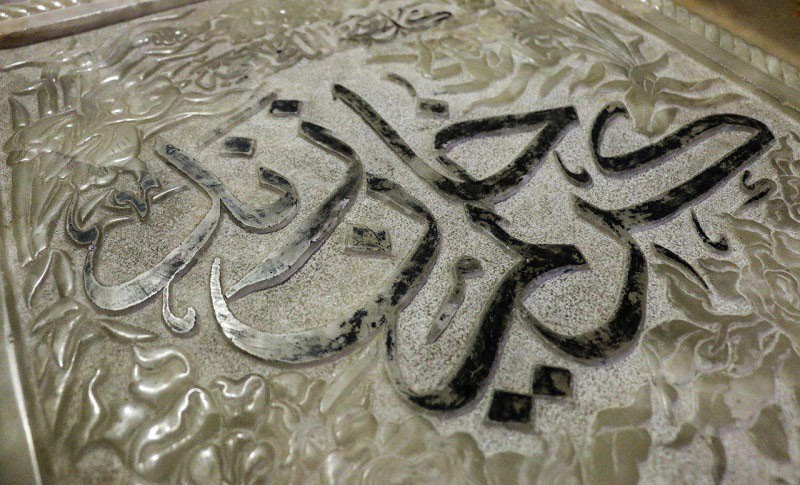