Sarvestan Palace is located 9 kilometers from the city of Sarvestan in the province of Fars. Located one hundred kilometers from Shiraz, this palace is usually very interesting for tourists, especially those traveling from Kerman to Shiraz or vice versa. The complex that contains the palace and the garden has an area of twenty-five hectares. Sarvestan Palace is another of the palaces built during the Sasanian Empire, such as Ardashir Palace, although architecturally it is more complicated and complete than the rest. In June 2018. Sarvestan palace along with other remains of the Sasanida Empire was registered as a UNESCO World Heritage Site under the name "The Sassanid archeological landscape of the Fars region".

History of the Sarvestan Palace

Sarvestan's palace was built in the 5th century A.D under the orders of King Bahramgur, one of the kings of the Sassanid empire. Some architects and archaeologists believe that Gothic architecture is inspired by the Sarvestan palace and this palace is one of the most glorious palaces of the Sasanida era. In the historical texts about the Sarvestan palace they say that the size of the palace was immense and consisted of huge domes, several Iwan, many corridors and innumerable rooms.

Built on 25 hectares, the Sarvestan palace complex is a masterpiece of Persian architecture and consists of a main Iwan at the entrance and a dome in the center of the palace. The palace plan consists of a central Iwan and two other small ones on both sides. The central Iwan connects to the main hall and four gardens. This Iwan is square in shape whose sides are thirteen meters high and consist of eighteen meters high. The Iwan located in the north of the palace has access to the palace garden by stairs and the large Iwan located in the east of the palace. The dome of the palace is a work of art made with bricks and is supported by tubes.

During your visit to Shiraz, do not miss the opportunity to enjoy visiting Sarvestan Palace, which is one of the elements of the "What to visit in Shiraz" list and is also normally included in the tourist packages of Shiraz and Iran, especially in Iran cultural tours. Although it is a historic site, normally Iran's tour operators such as Iran Negin Travel include Sassanid archeological landscapes such as Sarvestan Palace on their ecological trips to Iran, adventure trips to Iran, religious trips to Iran and, of course, experiences in Shiraz.

Our cultural trips to Iran are mostly the option to explore the Savestan Palace and its awesome history. 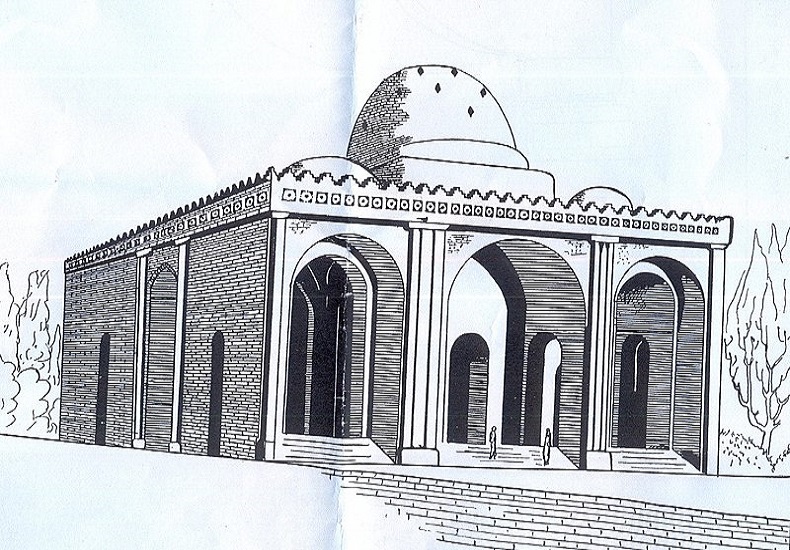 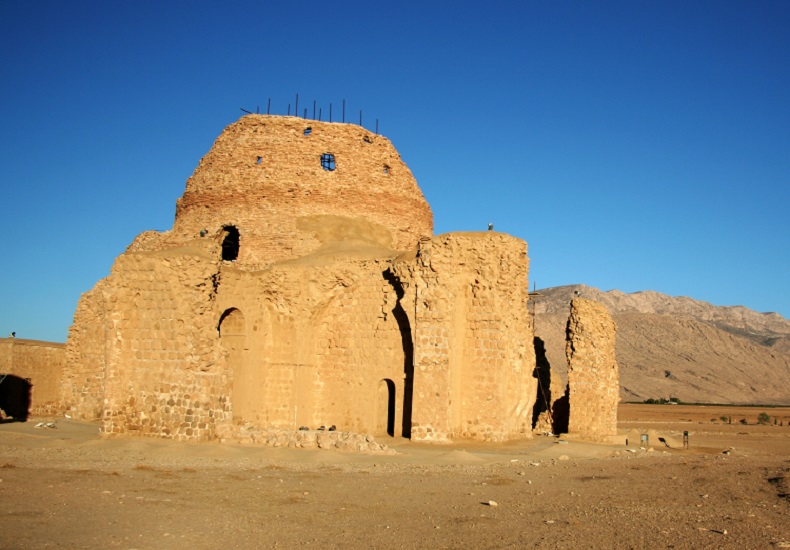 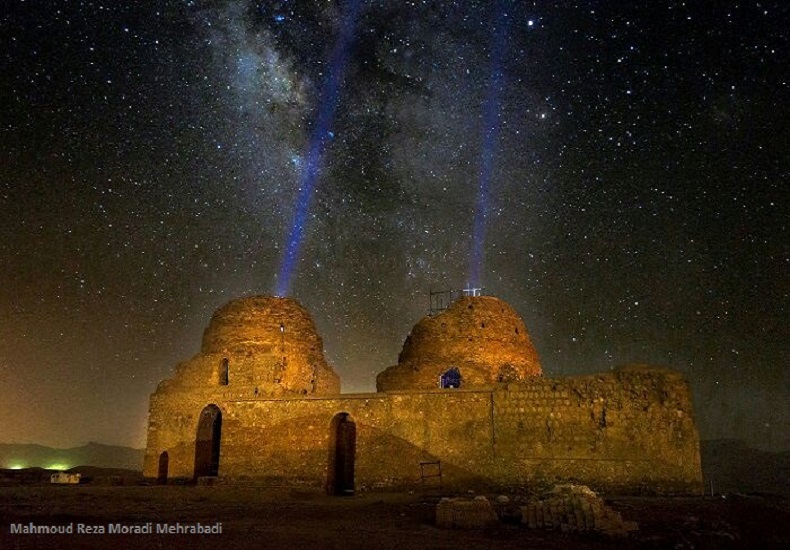