By embracing a great ancient bazaar which has been registered as a UNESCO World Heritage and many other historical wealthy monuments mostly dates back to Ilkhanid, Safavid and Qajar dynasties, Tabriz is a major historical city in Iran.

Tabriz one of the most effective cities of Iran

While it was one of the most effective cities of Iran through the history, this city’s residences have been celebrated as hard working industrialists. Instruction, training, law and order have been important from many years ago till now; as a result the first municipality, the first chamber of commerce, the first school, the first spot using press printing in Iran and the first city which have been industrially minted coins among the whole country have been mentioned just as some titles announcing Tabriz as a pioneer city in all social and industrial aspects.

Most popular celebrities of Tabriz

Tabriz has been admired of being the rising place of many great former and contemporary poets and writers such as Mowlana’s spiritual master, Shams Tabrizi, Mohammad Hossein Bahjat Tabrizi (Shahriar) and Parvin E'tesami.

Tabriz has powerful tourism infrastructures such as hotels and transportation systems, which provides wide range of facilities to the visitors.

The best time to Visit Tabriz

West Northern location which embraces Tabriz, has been influenced the whole weather status of this historical city in a way that, summer is the best visiting season.

As the final hint about the lovely Tabriz, here’s the most severe recommendations to taste delicious foods which are exclusively attributed to it, if you are interested in new flavours. 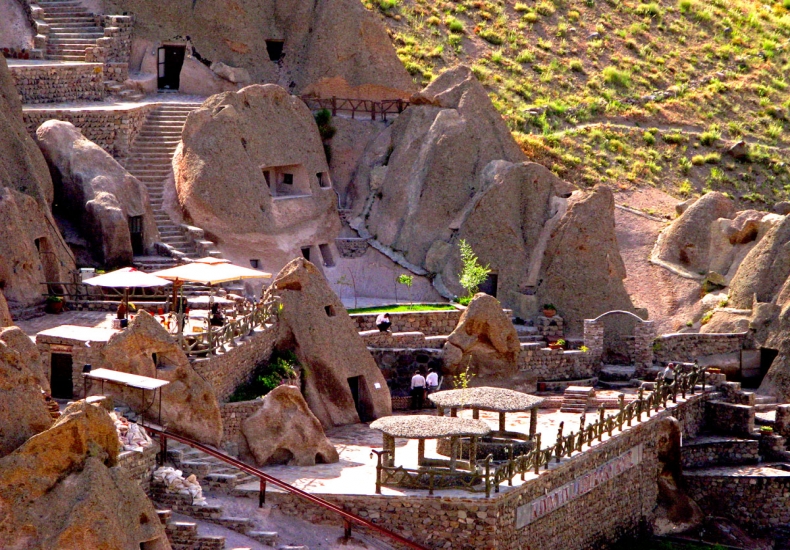