Isfahan Jameh Mosque is one of the oldest mosques and undoubtedly the largest in Iran covering 20,000 square meters having access to the bazaar of Isfahan on the southwest side. The Jame Mosque of Isfahan has witnessed many events in Isfahan. This mosque during the time that remains standing, has been burned, rebuilt and remodeled many times so it has several parts that each represent a different history of Iran.

The architecture of Isfahan Jameh Mosque is based on the style of four iwanes (the first Islamic monument based on this style), which is a monumental vaulted portico and was likewise the builders of the Seljuk period when Two domed brick chambers are included.

After many years of waiting, finally on June 30, 2012 the Jameh Mosque of Isfahan was registered as the world heritage site by UNESCO for the second world heritage site after the Naqsh-e Jahan square and what surrounds it (Sheikh Lotfollah Mosque, Ali Qapu Palace, Isfahan Bazaar and etc.)

During your visit to Isfahan, do not miss the opportunity to enjoy visiting Jame Mosque of Isfahan which an essential item in Iran tours packages, especially in Iran cultural tours. Although is historical site, normally Iran tour operators like Iran Negin Travel include Kashan in their Iran Eco tours, Iran adventure tours, Iran religious tours and of course the Isfahan daily tours.

Our Iran culturan tours are mostly provide the option to explore Isfahan Jame Mosque and its incredible history. 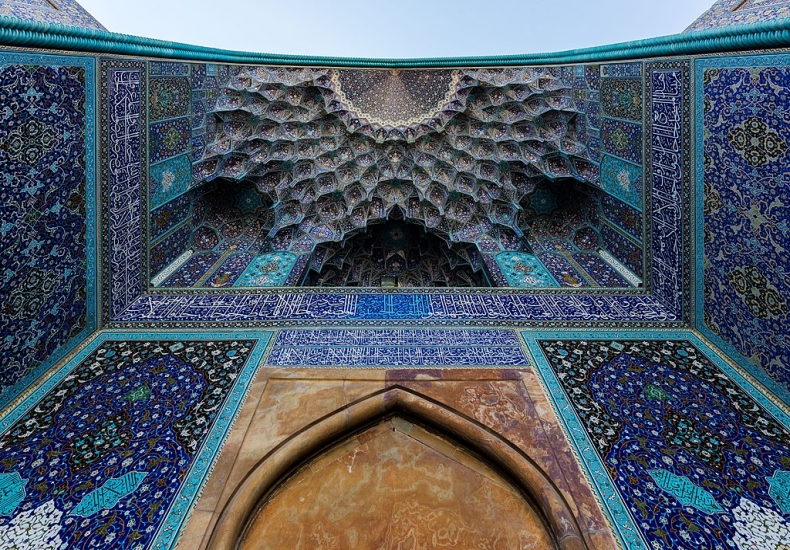 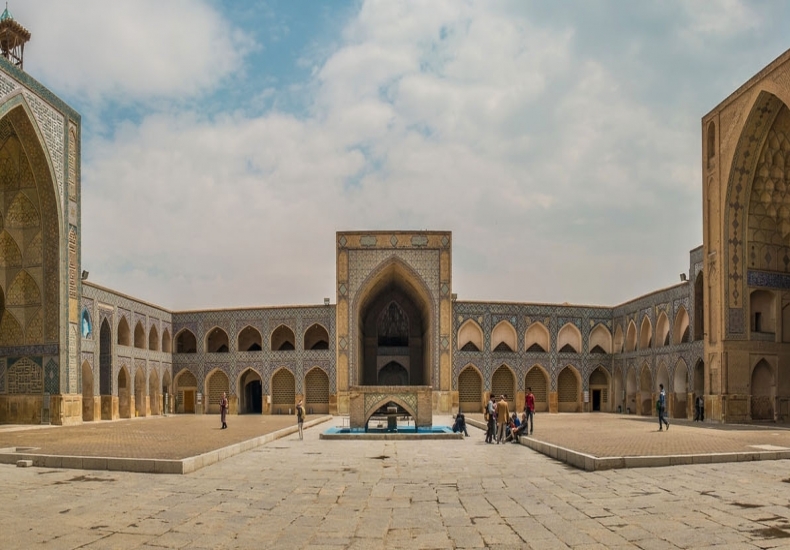