To mention five most ancient cities of Iran, Kerman Being mentioned as one of them by embracing many great evidences proving rich history of Kerman which dates back to Achaemenian period. Through all later dynasties, Kerman was considered as an important city locating in the southeastern part of Iran.

Did you know that one of the only world’s deserts which is registered as UNESCO World Heritage, is located in the vicinity of Kerman? Lut desert which is located besides to Kerman, is an interesting touristic element of this ancient city for those who are interested in walking through the desert with a marvelous silence.

To mention the most prominent attractions of Kerman, with no doubt Ganjali Khan is the first option to be mentioned. This wonderful monument which belongs to the Safavid era is consist of a Bazaar, Mosque, Square, Ab-Anbar and Mosque.

Kerman is the largest population center of Iran’s southeast

Kerman is the largest population center of Iran’s southeast while it’s considered as one of the most important Iran cities In terms of industry, politics, culture and Science.

Vicinity to the Lut desert while being surrounded by the mountains, influenced the whole status of Kerman’s climate. Hot summers and really cold winters while snow fall at the top of the mountains, can be mentioned as a brief but comprehensive description of this ancient city’s climate.

The Best time to travel to Kerman

If you have decided to travel to this hoary city, try to travel during spring and fall which are the best traveling seasons to visit Kerman as the temperatures are relatively mild. 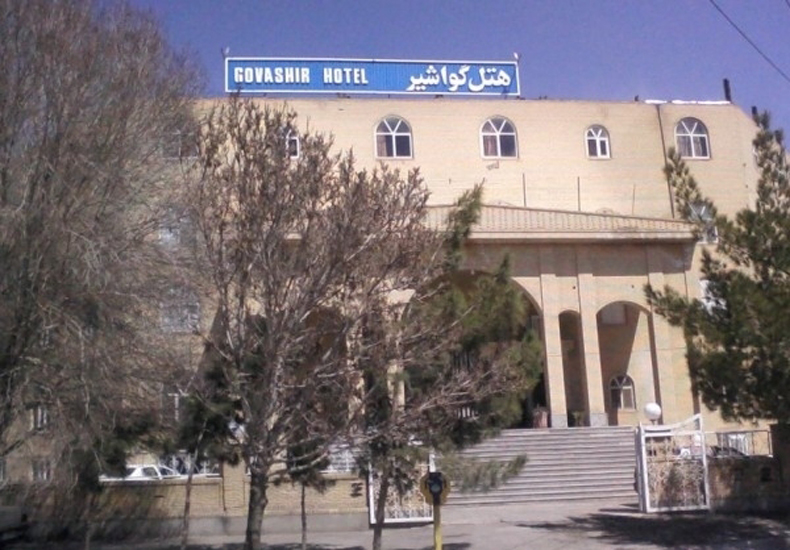 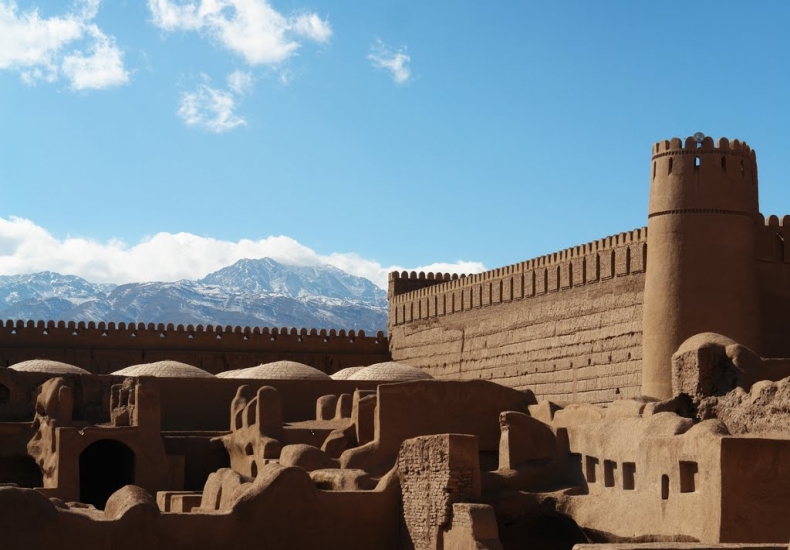