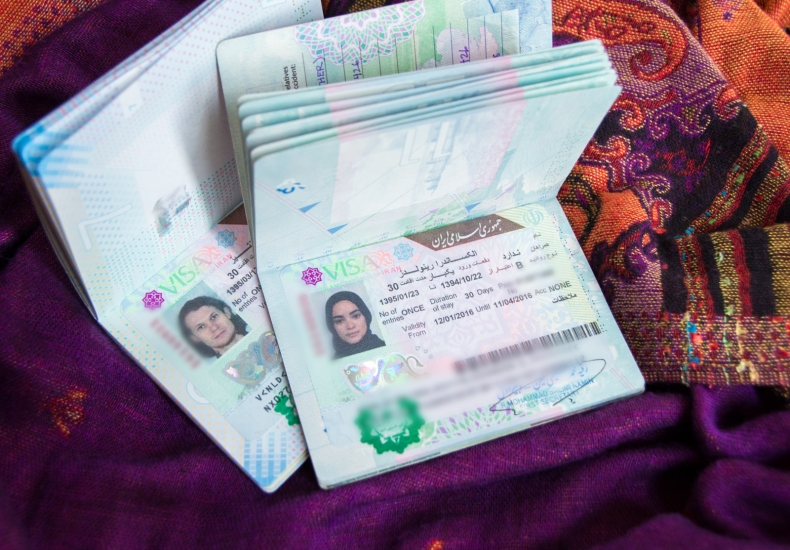 Alex and things you need to know before travelling to Iran

If we’re going to talk about the tips and suggestions and experiences Alex has to share with us on her travelling to Iran, we must first introduce her to you.

Alex as she puts it, is a twenty something backpacker, full- time traveller to exceptional destinations.

She has put her viewpoints, suggestions, tips and tricks on travelling to Iran in 11 categories. We’ll go briefly through these categories, and let you read all about her full list of 60 on her travel weblog.

In her opinion the existing information on travelling to Iran is not in sync with how it currently is, so the information is a bit behind. Guidebooks are not updated and Iran doesn’t get the attention it needs and deserves on the internet. She put out these categories to help her fellow backpackers and travellers in their travelling to Iran.

It shouldn’t come as a surprise to see this word at the top of the list, because you need a visa in order to travel to a foreign country, and as she says due to some limiting regulations, the process of getting Iran Visa is not as easy as it is with most countries.

International cards don’t work in Iran. You must do currency exchange at exchange centres only. Iran’s official currency is Rials but prices are in Toman, which is one tenth of Rial. Alex suggests you to get money belt and asks you to be safe when handling your cash, and try not to show how much money you have, not because there are high chances of robbery, but because you don’t want to lose all the financial supply you have with you. If it does happen, some carpet sellers in tourist areas charge for credit cards with the fee of about 10% to 20%. 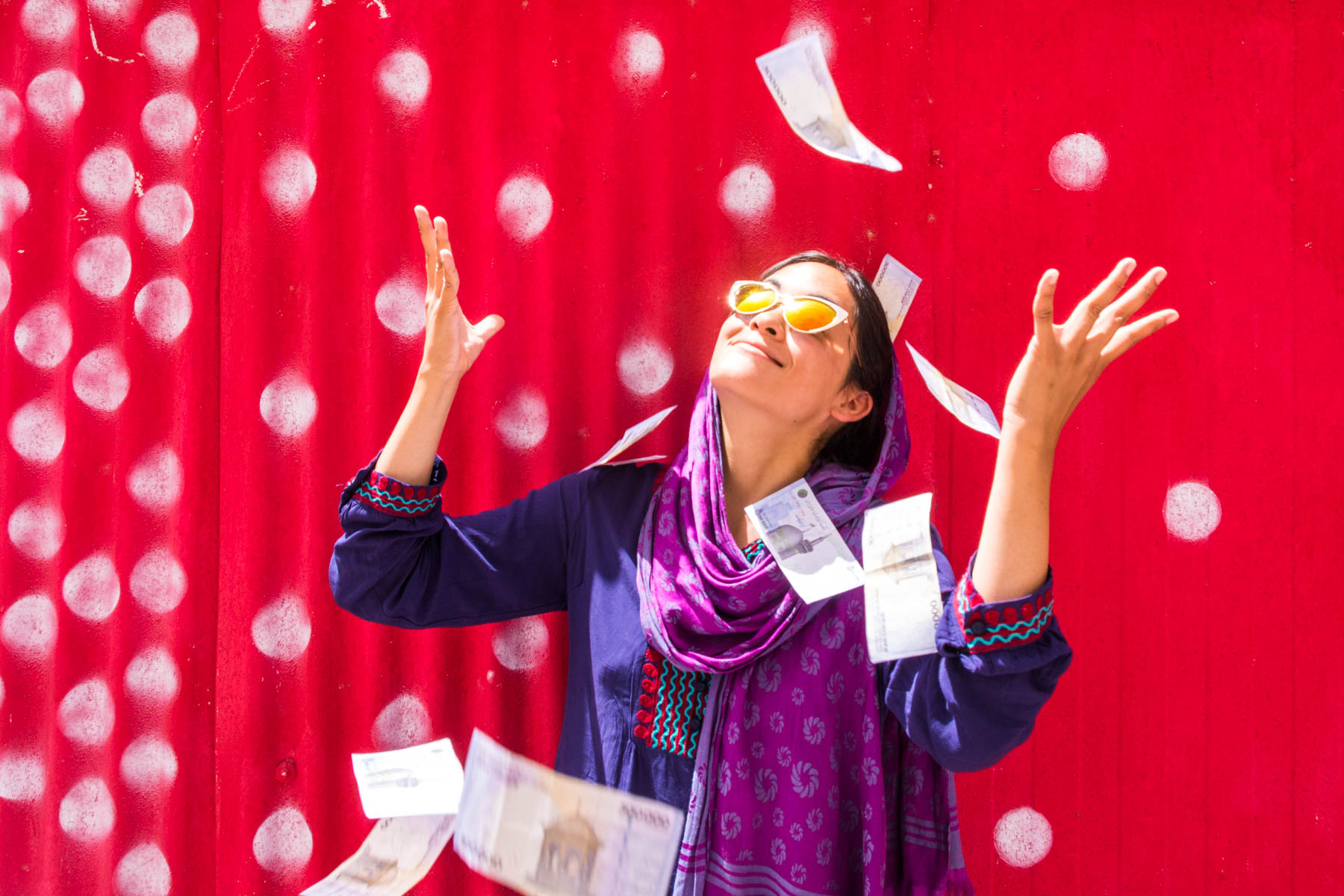 There’s a picture on her blog showing a car with four of it’s doors open. This is how she’s describing safety in Iran, because they had left their car in that state for some hours and nothing happened.

She advises not to talk about politics and on sensitive matters and do not take photos of any military and police subjects.

It’s safe to go to people’s houses, because they’re all into showing their famous hospitality to the tourists.

The longest list of them all is related to transportation and driving in Iran.

As she mentions, for travelling cheap between the cities you can use buses. And if you want a more comfortable ride, choose VIP buses and try not sit next to people with opposite gender, but don’t be obsessive about it. Always remember that you can ask the driver for a toilet stop.

Taxis in Iran don’t have meters and you’ll have to come to an agreement with the driver yourself. Other than recognizable company taxis, other cars, meaning personal cars can also be taxis, and the prices are more flexible.

In her opinion, and perhaps it is what we already know, that driving in Iran is crazy, so if you’re not comfortable driving there, you might as well use the public transportation, such as buses. Using inner city buses require transportation cards especially in bigger cities.

Tap water is safe in Iran, so make sure you carry a reusable water bottle with you. Tea is Iranians favourite hot drink, although there’s coffee available in many coffee shops, but you might want to try drinking tea with sugar cubes, because this is traditionally how Iranians drink their teas. If you go to a restaurant and there’s no English menu just ask the staff, perhaps they show you the kitchen in order to see the foods and that might help you choose a food other than kebabs.

She says that one thing Iranians emphasize on is that they are Persians and although their alphabets are similar to Arabic and they read and write from right to left, they are not Arabs.

You should know that everything such as restaurants and some shops are closed between 1 PM to 4 PM, ice cream shops and such are always open. Fridays are holy days so everything is also closed on Fridays.

There’s also another thing that they are sensitive about is that no one not even the guests must wear shoes on carpets, they might not say anything but it’s a no no in their traditions.

Being a martyr in Iran and to die for a cause brings pride in Iran, so if you see martyr paintings and pictures on the walls respect them.

Foreigner prices are about 6- 8 times more than the amounts locals pay for sightseeing places.

Make sure you have city maps at hand, you can get yours from travel agencies for free.

For avoiding the heat, chaos and the crowds, choose to see the sights especially religious places at night or evening.

Always ask for WC when you’re looking for toilets, and always carry toilet papers with you, no matter where you go, and remember most toilets are squat toilettes.

Alex says that internet in Iran is slow and hard to find at times. Due to a large number of people using Telegram, make sure you download telegram on your smartphone.

Grab an Iranian SIM which also provides you with data package.

Given that Iran uses European outlets, if yours does not have two rounded prongs, you need an adapter.

Women have strict dress codes. Alex reminds you that your hair must be covered (not 100%) in public places, but you can take them off in people’s homes.